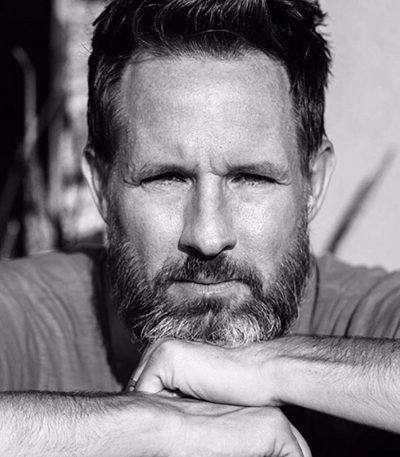 Gross Indecency: The Three Trials of Oscar Wilde (Minetta Lane), Walking off the Roof (Signature – dir. Darrell Larson), Kilt (Directors Co), Through Fred (Playwrights Horizons), to whom it may concern (GAle GAtes), Freesailing (WTF), All My Sons (Geffen Playhouse), Beggars in the House of Plenty (Theatre/Theater- dir. Larry Moss), The Pavilion (Malibu Playhouse). Chris’ television credits include Lucifer, Chance, Suits,10 Items or Less, Dexter, and Sex and the City, and he can be seen upcoming in season 6 of Bosch. His film credits include Broken Hearts Club and Refuge, written and directed by the late Mark Medoff. Chris is a founding member of the Obie Award-winning experimental theatre company Mad Dog. He would like to express his honor and gratitude to Mr. Shepard and Mr. Larson, and dedicate this performance to his wonderful family, LA, King, Eli, Franklin and TT. I love you guys.